Features on each member of the 1990 Charleston Rainbows, single-A affiliate of the San Diego Padres. Players featured are as included in that year's team set. Click on the player's name to read more.

Interviews (1)
1 - Pedro Lopez, Different Perspective
Pedro Lopez wasn't sure the scout had the right Pedro. He did. And it led to a long playing and coaching career. 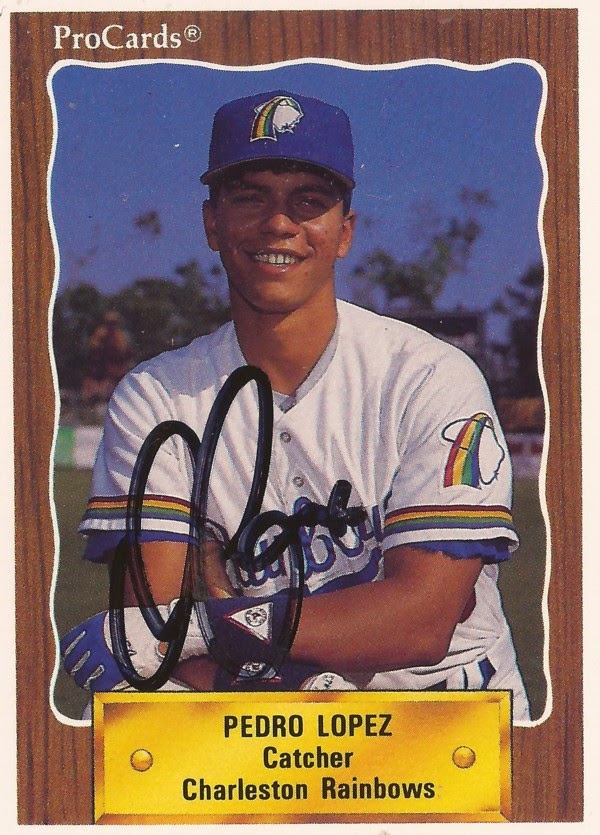 1 - Roberto Arredondo, Big Inning
Roberto Arredondo helped Charleston to a big inning in May 1990. He played just three seasons.
2 - Lance Banks, Ate Innings
Lance Banks played three professional seasons. He never made AA.
3 - Jeff Barton, Once-in-a-Lifetime
Jeff Barton had a once-in-lifetime experience in pro ball. He also one hitting a hole-in-one for $1 million.
4 - Brian Beck, Early Start
Brian Beck played five seasons and made the transition to pitcher. He never made AA.
5 - Scott Bream, Good Evaluator
Scott Bream played a decade in the minors. He has since gone into scouting.
6 - Monte Brooks, Thankful For
Monte Brooks turned to coaching after playing. He has turned to his faith in his life.
7 - Julio Bruno, Loves Baseball
Julio Bruno loves baseball. He played it as a pro. He's now coaching it.
8 - Rico Coleman, Team Effort
Rico Coleman pointed to his team's effort in a 1989 win. He got four hits himself. 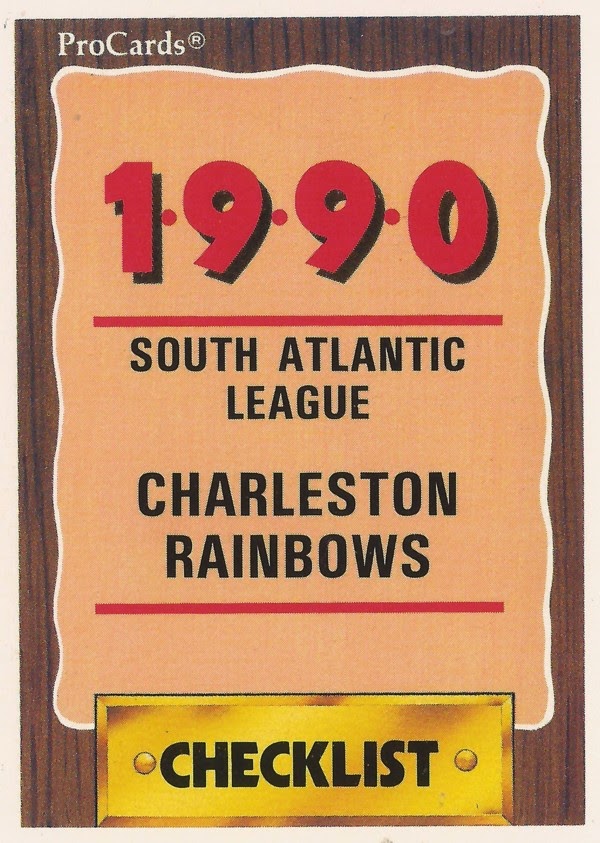