Features on each member of the 1990 Clinton Giants, single-A affiliate of the San Francisco Giants. Players featured are as included in that year's team set. Click on the player's name to read more.

2014 photos from the home of the 1990 Clinton Giants: The former Riverview Stadium

Mate Borgogno realized his dream of playing as a pro. His career, though, was brief. 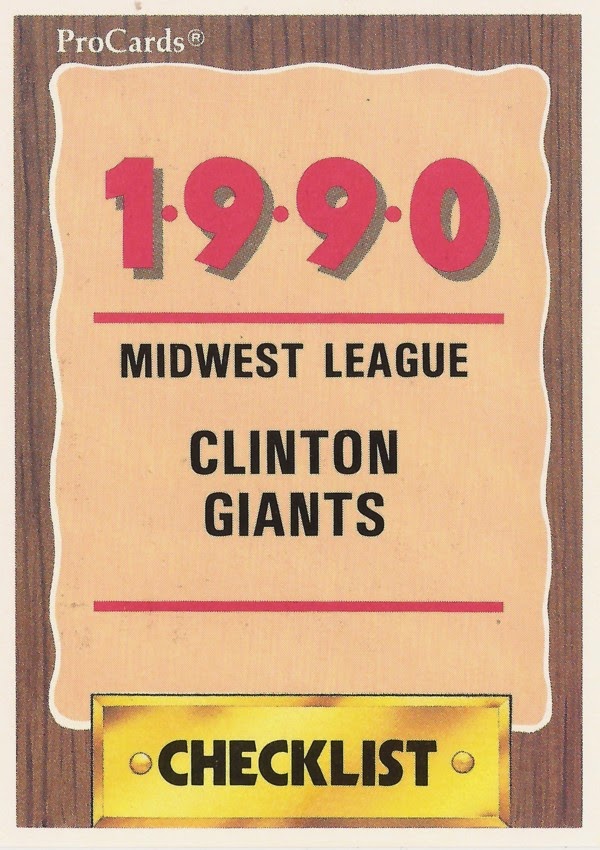 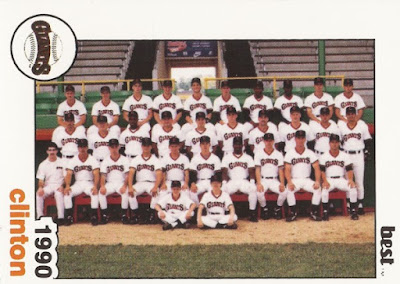 9 - Steve Cline, Really Something
Steve Cline helps send players on to the bigs as a coach.
10 - Brian Costello, Sports Medicine
Brian Costello uses his first career in his second.
11 - Ron Crowe, Those Days
Ron Crowe hit well in one 1989 college game. He played five seasons as a pro.
12 - Courtney Davis, Ample Opportunity
Struggled in 1991, never recovered.
13 - Scott Ebert, Too Fierce
Scott Ebert couldn't translate his fierceness to the pros.
14 - Dan Flanagan, Two Scoreless
Threw 13.1 scoreless at VCU in 1990. Played three pro seasons.
15 - Jim Foley, Complete Game
Jim Foley couldn't get his college team a tournament win. He played three seasons as a pro.
16 - Mike Grahovac, Unbelievable Feeling
Mike Grahovac saw others off to the pros after he played as a pro himself.
17 - Ed Gustafson, Been Around
Ed Gustafson had his strengths. He played four seasons as a pro. 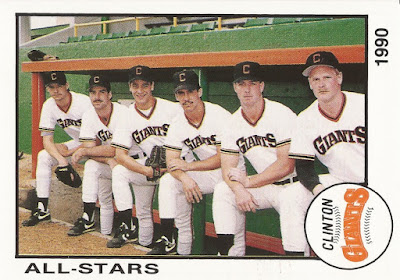