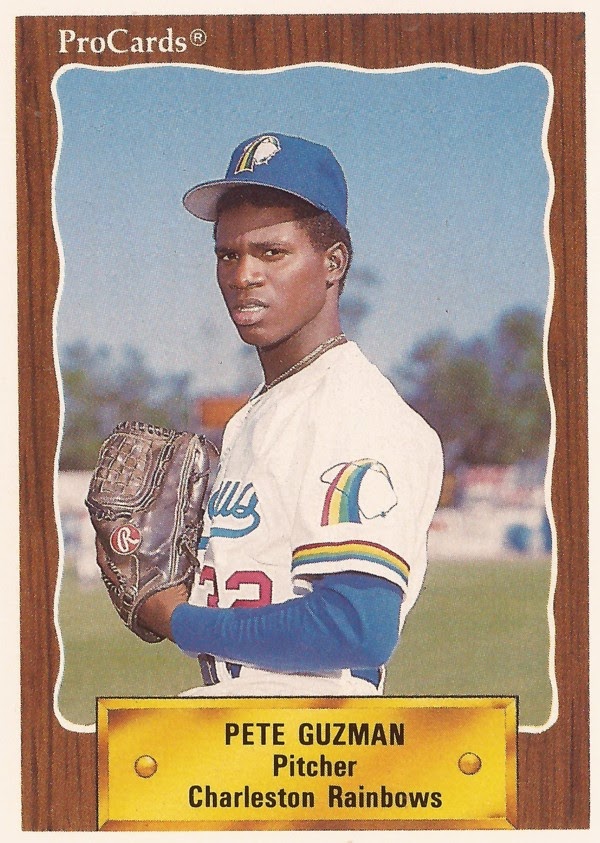 Pete Guzman went five innings and gave up six hits in the Spokane Indians season opener in June 1989, according to The Spokane Spokesman-Review.

It was a performance that was enough for a 12-3 Spokane win, Guzman picking up the victory, according to The Spokane Spokesman-Review.

"They were pumped up," Bochy told The Spokesman-Review. "We've got a bunch of gamers here. They were really ready to play. They played very well."

Guzman only played that one game at Spokane, pitching the rest of the season in the rookie Arizona League. He only pitched in one more pro season, never making AA.

Guzman's career began that year in 1989, signed by the Padres as a free agent out of his native Dominican Republic. Guzman is also known by his formal name, Pedro Guzman.

Guzman got that one start at Spokane that first year. He then got 26 outings, four starts, in the Arizona League. He went 5-6 between them, with a 4.57 ERA.