Scott Yurcisin may not have spent long training in the minors, but he appears to have gone on elsewhere 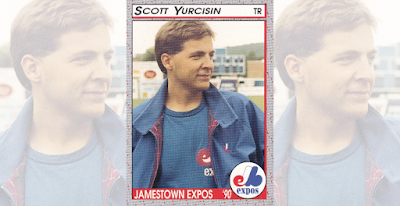 He did so out of college. He graduated from the University of Akron in Ohio.

His 1990 season at Jamestown may have been his only season in the minors. No mention of Yurcisin serving as a trainer elsewhere could be found, including at the Trading Card Database.

But Yurcisin does appear to have gone on to further his career as a trainer, in one of two spots, or even both.

References to a Scott Yurcisin serving as an athletic trainer could be found both in the state where he went to college, Ohio, and in South Carolina.

A Scott Yurcisin is listed as an athletic trainer based in Girard, Ohio, east of Akron and just north of Youngstown, trained in a concussion management program. That Scott Yurcisin was also listed as a volunteer trainer for the Girard school district in 2015. 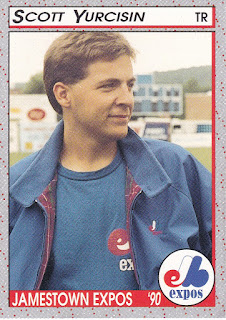