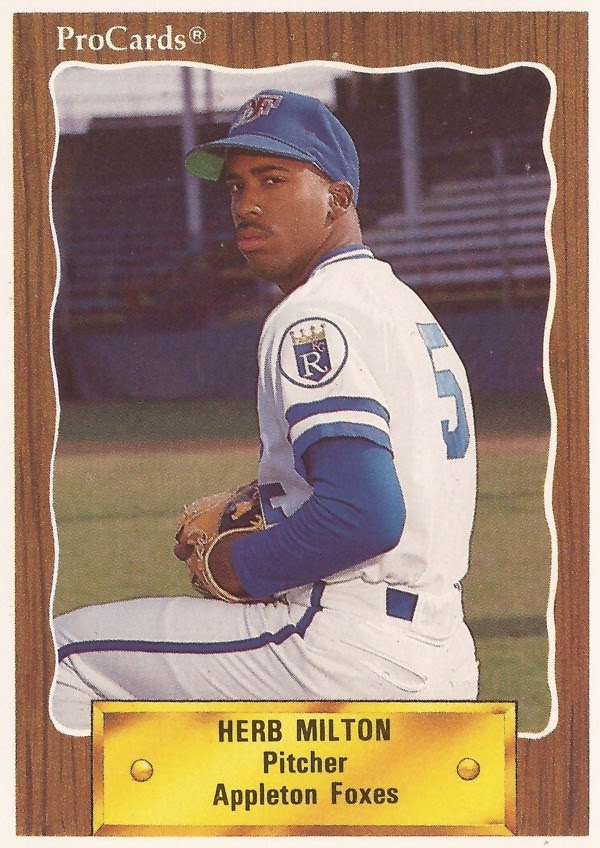 Herb Milton's Texas Royals 12U select team had a good weekend in May 2014, but they came up short.

Their performance was good enough for praise on the team's Facebook page.

"Way to battle this past weekend 12U Select!" the page read. "We had a disappointing loss on Sunday afternoon but it was a great game."

Milton serves for 2014 as coach and instructor for the Texas Royals youth baseball team. Years earlier, he was a part of another Royals organization, the Kansas City Royals.

As a player with Kansas City, Milton played three seasons. He never made it past single-A.

Milton's baseball career began in 1989, taken by Kansas City in the 32nd round of the draft out of Smiley High School in Houston.

With the Royals, Milton started in the rookie Gulf Coast League. The pitcher went 5-2, with a 3.32 ERA over 12 starts.