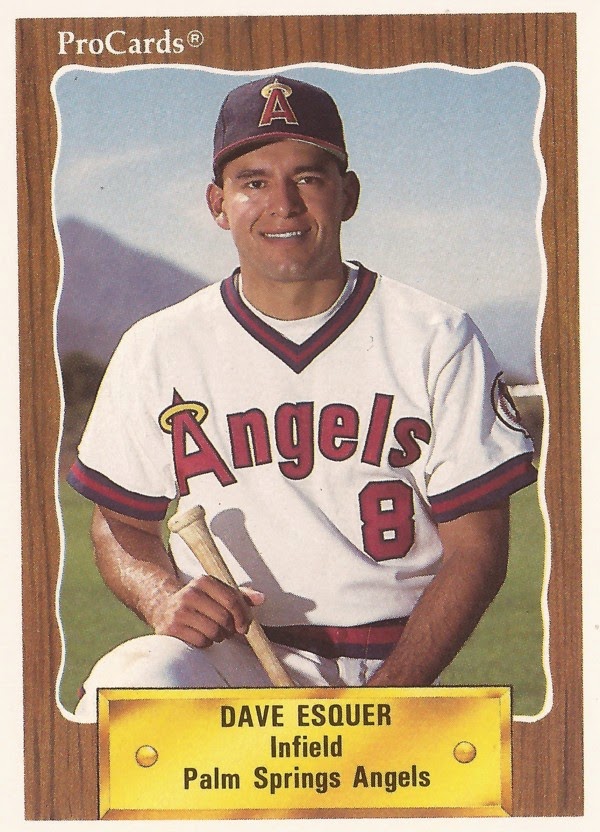 The praise was high, but it was deserved.

With his University of California baseball team slated for elimination in 2011, Cal head coach David Esquer not only held his team together, but he took his Golden Bears to their first College World Series appearance in nearly two decades.

"This season, the Cal baseball program fought through adversity and did it with class and dignity, which is a reflection of their coach, David Esquer," Director of Athletics Sandy Barbour said in a statement issued in August 2011. "Dave displayed exceptional leadership of the program, and exceptional leadership of these young men, through the toughest of circumstances."

The occasion for Barbour's statement was Esquer signing a new five-year contract for the Golden Bears. It was a contract signed after fundraising program generated $10 million in commitments to the program and saved it.

Esquer took over at Cal in 1999 after first serving as an assistant at Pepperdine. He turned to coaching after a professional playing career that lasted three seasons.

Esquer's brief playing career began in 1987, taken by the Orioles in the 31st round of the draft out of Stanford University.

Years later, after he took the helm of rival Cal, Esquer looked to his old school as an example, according to The Associated Press.

"You try to model things good programs do and take those for yourself," Esquer told The AP in 2002. "It's about expectations, and at Cal we expect to contend for a title and to make the NCAA playoffs."

Esquer's professional career began at short-season Newark. He hit .271 in 35 games. He isn't recorded as playing in 1988.

He returned to the field in 1989 with the Angels. In 56 games at single-A Quad City, Esquer hit .237. He moved to high-A Palm Springs to start 1990, soon moving to the Brewers and high-A Stockton and single-A Beloit. Overall, he hit .240. It was his final season as a player.

His playing career over, Esquer soon returned to his alma mater as an assistant coach. He stayed at Stanford through 1996. He moved to Pepperdine as a top assistant into 1999. It was in June 1999 that he arrived at Cal as head coach.

The adversity began in late 2010, when the Cal baseball program was slated for elimination in a cost-cutting move. Esquer responded by leading his team to a record of 38-23 and the College World Series birth. A fundraising effort then led to the program continuing.

"Coach never took a day off, and his mindset never changed," Cal pitcher Erik Johnson told The San Jose Mercury News. "This (season) was probably the toughest place you could put somebody. If there's one guy you'd want in this situation, it's Dave Esquer."