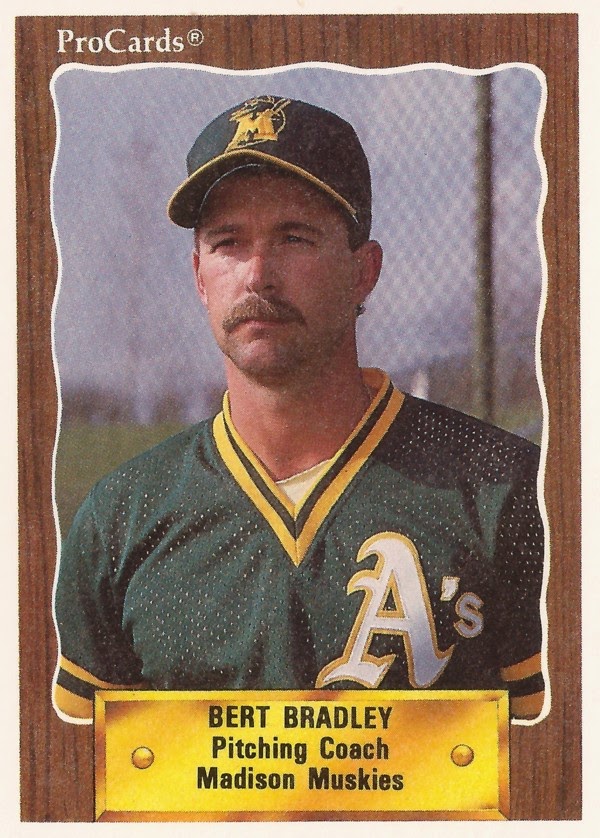 Todd Van Poppel's career didn't start as fast as he or anyone in the Athletics organization had hoped.

Bradley has since used those lessons in a career that continues in 2015. He's spent that last decade teaching lessons to young pitchers in the Giants organization as the team's minor league pitching coordinator.