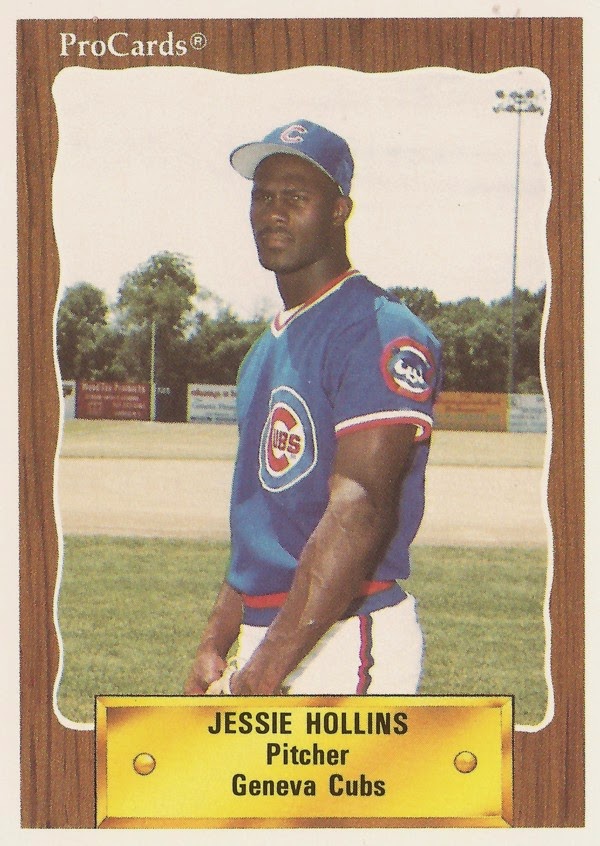 The New York-Penn League has changed a lot since 1990.

Of 14 cities that called the league home then, only three still have teams in the league in 2014: Auburn, Batavia and Jamestown.

In fact, only one other city still has any affiliated minor league team, Erie. Erie jumped up to the AA Eastern League in 1999.

The rest of the cities no longer have minor league baseball. Instead, collegiate league teams or local teams are using the old parks, if the parks are still around.

I recently took a trip through Western New York and Southern Ontario and stopped by four old NYPL parks, parks that had teams in 1990.

I stopped at Geneva, NY, and then Welland, St. Catharines and Hamilton, Ont.

I stopped only long enough to get some pictures, but the funny thing was that, at two of the parks, Welland and St. Catharines, games were going on or were just wrapping up, years after the pros moved on.

The park is currently home to two collegiate league teams, the Geneva Red Wings and the Geneva Twins. I stopped by early on an afternoon, so there was no game going on. It was also after the New York Collegiate Baseball League's season was complete. For pictures of game action at McDonough, visit RochesterAreaBallparks.com.