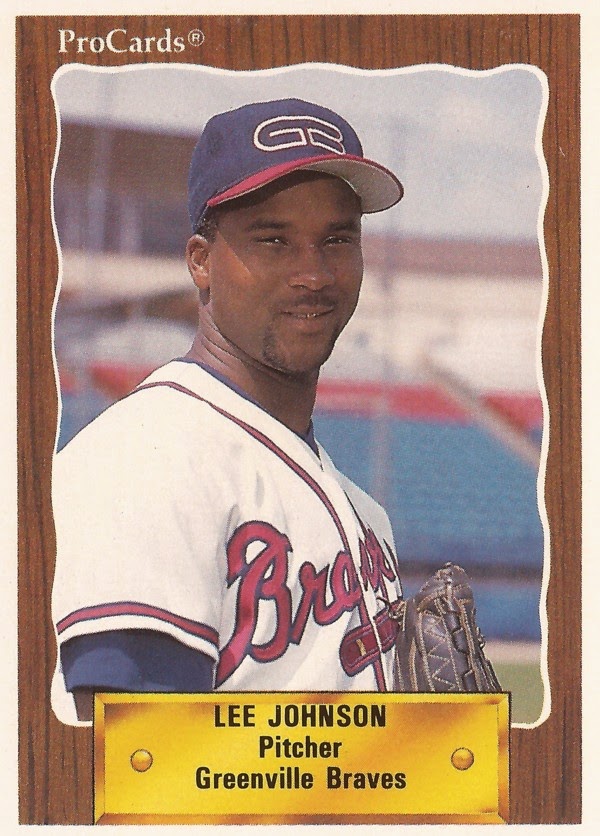 Lee Johnson went deep into this August 1990 game and he pitched well. He also didn't get the win.

Johnson made it into the sixth inning for high-A Durham while giving up no more than one run.

The game, though, went into the eighth tied at 1. Johnson's Bulls went on to take the victory, but one of his relievers took the win, according to The Newport News Daily Press.

Johnson was in his fourth professional season that year. He went on to get into two more. He never made AAA.

Johnson's career began in 1986, taken by the Mets in the 34th round of the draft out of Beaumont High School in St. Louis.

Johnson played his first season at rookie Kingsport. The hurler got into 18 games, starting seven. He had a 3.58 ERA. It was his only season in the Mets organization.

With the Astros, Johnson played at high-A Osceola. He had four wins over 34 relief outings. He had a 2.37 ERA, giving up two of those earned runs in an April game. It was his final year in affiliated ball.