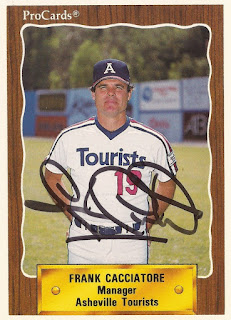 I've long taken photos at baseball games. Even before I had this project, I took photos.

One of the biggest holes in my library, though, has been the South. My wife and I have been to Florida (where I picked up photos at St. Lucie and West Palm Beach). We've been to California, where I've picked up California League photos. We've been all over the Northeast and into the Midwest.

Up until this month, the only southern stadium I'd photographed was Charlotte's old stadium. We passed by on a dreary, overcast day. Basically not the best of photos.

Well, I finally got some decent southern baseball photos. We planned a trip around Turner Field's final season. After seeing Turner, we headed north to Tennessee, then south to Savannah. In between, we went through Chattanooga, Knoxville, Asheville, Spartanburg and, of course, Savannah.

Turns out, the original 1990 stadiums still stand in four out of the five cities. Only Knoxville's has been demolished, and there the field itself remains as a youth field.

So now I have Southern League pictures to fall back on, along with some South Atlantic League photos. Please enjoy some examples. I'll have a separate post for Savannah because we actually saw a game there.

Now to get some Texas, Carolina, Northwest and Pioneer league photos... 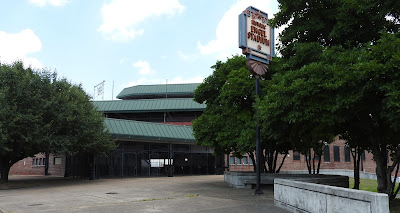 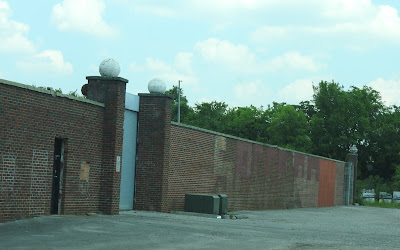 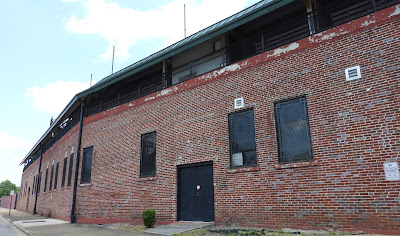 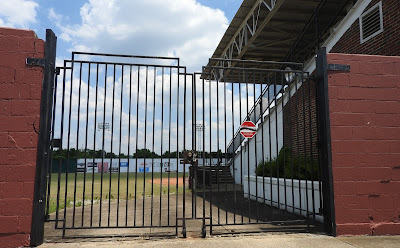 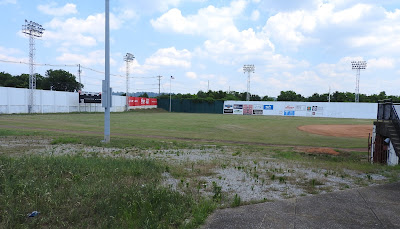 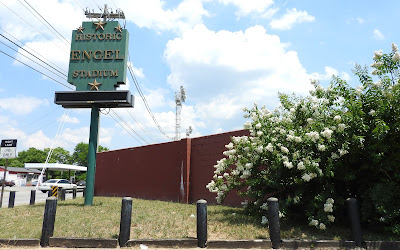 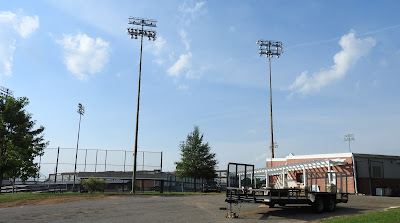 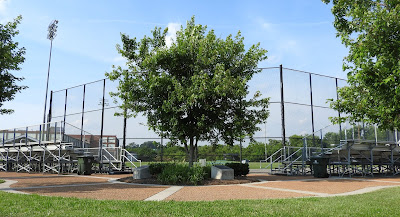 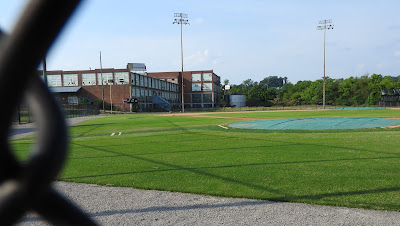 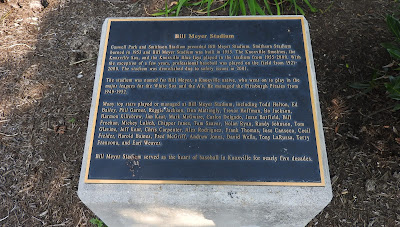 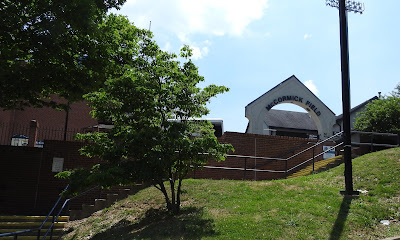 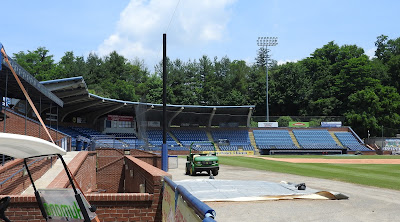 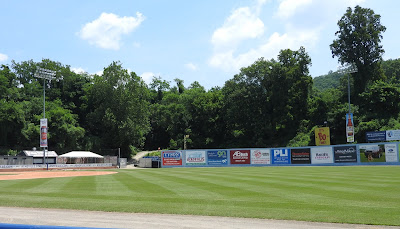 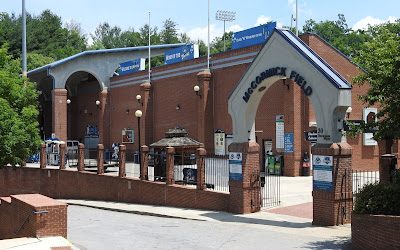 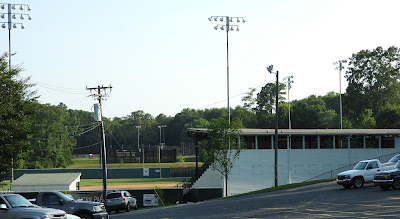 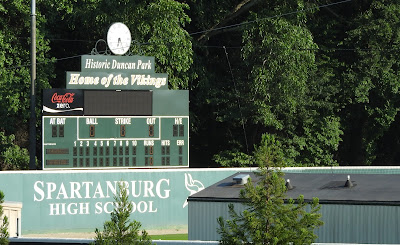 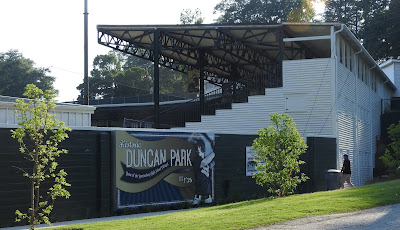