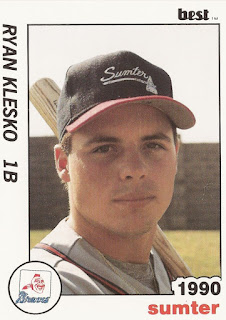 "I kept telling him I need a house down there so I can be there and he's always so busy," Lorene Klesko told The Union-Tribune. "Then he came up here one day and said, 'I got you that house you wanted.'"