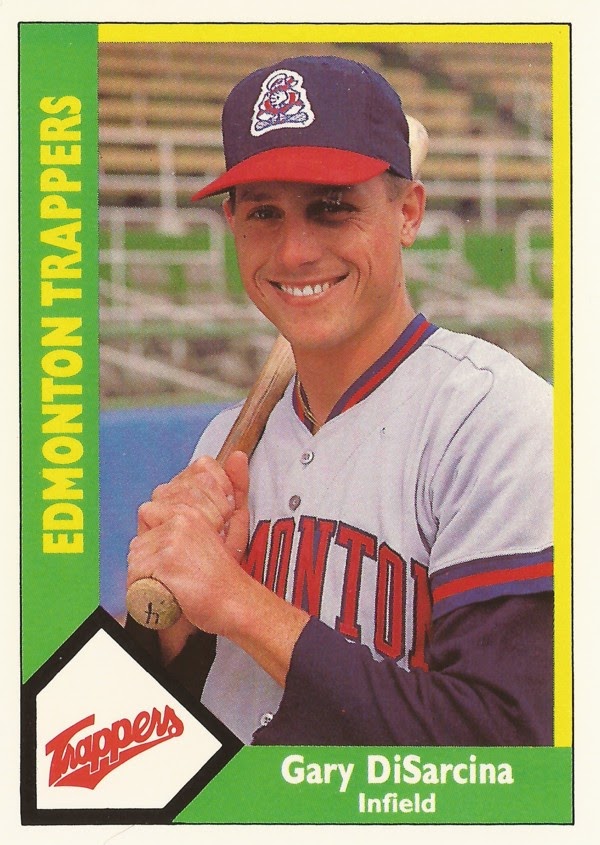 Whenever I get to a new stadium, I try and share some of the pictures I took. Sometimes I get to working on other things, though, and I the post never goes up.

That's what happened with our trip to Pawtucket's McCoy Stadium. My wife and I stopped there back in late-August 2013, on the final home game of the season. We were on our way to Cape Cod to spend a few days and we hadn't been to McCoy.

As it turns out, it appears the chances to get to McCoy again will be dwindling. In February 2015, it was announced that the PawSox will be moving a few miles down the road to Providence. ProSox, maybe?

The game was the Aug. 31 game and it was against Syracuse. Though this trip wasn't about interviews, I did put an unsuccessful request to interview the PawSox manager, Gary DiSarcina, a member of the 1990 Edmonton Trappers.
Triple-A teams can be hit-or-miss on interviews, so I wasn't counting on an interview. It didn't come through. The game being the final one at home I'm sure didn't help either.

Our first stop in the day was elsewhere in Rhode Island, at the Spring Lake Arcade. It's supposedly the oldest penny arcade in the world. We had a good time there, but it was gloomy and rainy. fBy the time we get to Pawtucket, the rain had stopped. But it was really muggy.

That's what I remember most about the game. It was really muggy.

McCoy Stadium itself was interesting. It definitely had its history and the team drew on that history well. The team's long history with the same team, the Red Sox, obviously makes that easier.

The big history for me is that McCoy was the home of the 1990 Pawtucket Red Sox, so it was cool to be able to get there.
We walked around the outfield on our way in and banners of former PawSox players were facing out. On our way out, we went down a spiral walkway and there were pictures of other former PawSox.

There was also a banner marking the longest game, going 32 innings in April 1981 before being suspended. Among those to play in that game was Roger LaFrancois. My 2010 interview with LaFrancois.

What got me, though, was the distance from the stands to the field. The dugout was at field level. To do that, the first row of the stands was way high, to the point where kids trying to get autographs can't interact with players.

They have to essentially go fishing. The use a bucket with a string and wait for bites. It's interesting to see, but it's pretty impersonal.