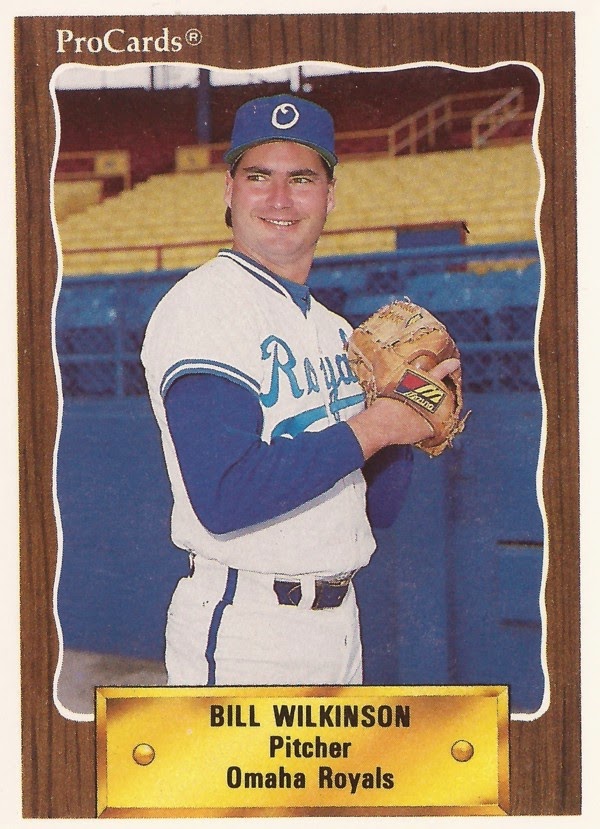 Bill Wilkinson came into the game in the fourth inning in this August 1988 and he stayed on for the win, according to The Associated Press.

Wilkinson went 4.2 innings and gave up a single hit. It was the relief pitcher's first win of the year.

"I was surprised to go in that early but I figured just go in and see what happens," Wilkinson told The AP. "It feels good to go in there for a change and pitch well."

Wilkinson picked up that win in his third season with time in the majors. In a career that spanned a decade, it was also his last.

Wilkinson's career began in 1983, taken by the Mariners in the fourth round of the draft out of Cherry Creek High School in Colorado. Wilkinson is the brother of minor leaguer Brian Wilkinson.

Wilkinson got into 56 games for the Mariners that year, putting up a 3.66 ERA and picking up 10 saves. One pitch in August led to a loss. It turned into a home run by Mike Pagliarulo.

"It was a good slider," Wilkinson told The AP. "I'm surprised he hit it out."

Along the way, though, Wilkinson developed tendonitis. He was also traded to the Pirates in 1989, playing the year at AAA Buffalo.