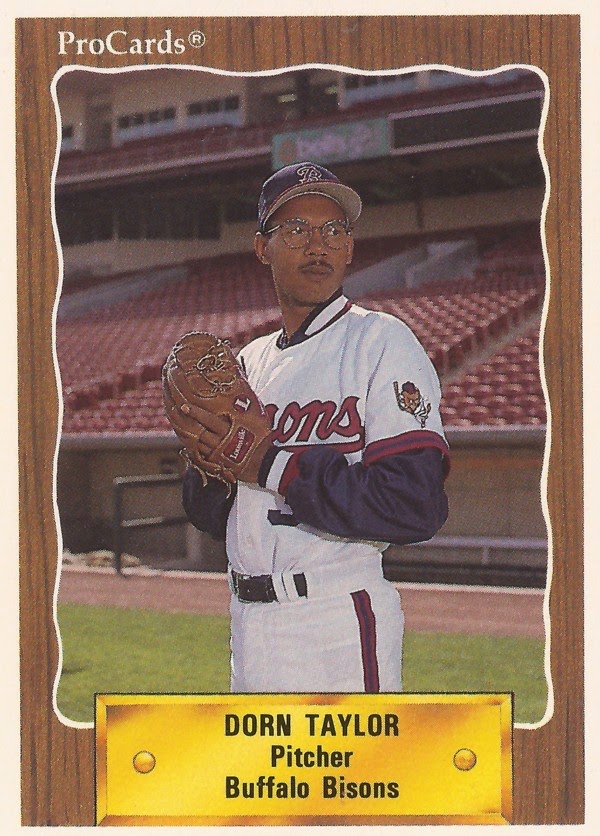 Taylor, though, pitched in the majors just four more times, just 3.2 more innings. He gave up one earned run. He didn't return for 1991.