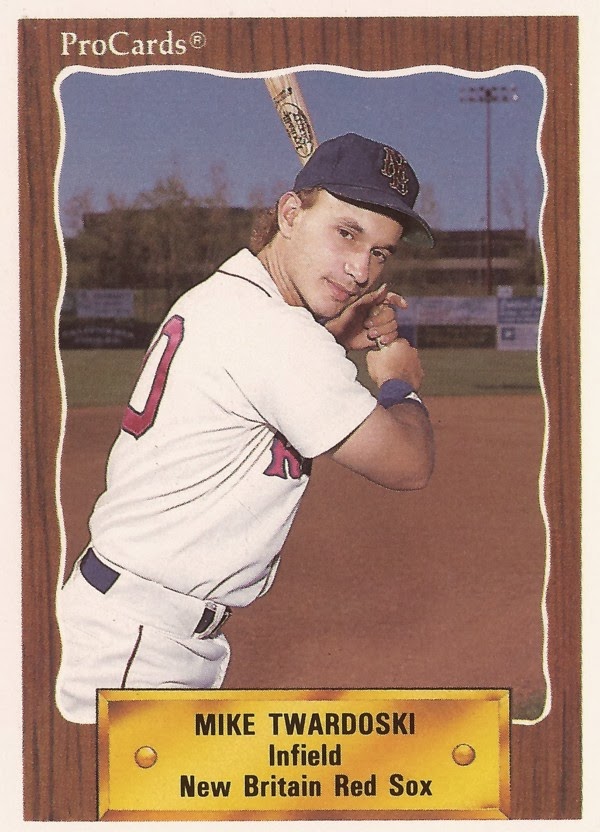 Mike Twardoski brought some power to the Alabama Crimson Tide baseball team, but what his coach Barry Shollenberger liked about him were his fundamentals, according to The Tuscaloosa News.

Twardoski has since took those to his new role as a coach, teaching them to college players as head coach at Emory University in Atlanta.