Rick Sweet had that mentality to be minors manager; Saw bigs over three seasons as player 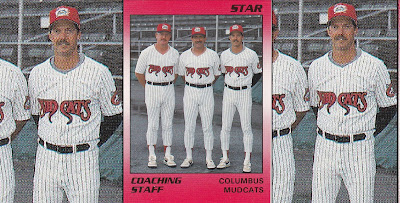 Originally published Sept. 13, 2016
Speaking to The Tucson Citizen in 1995, Rick Sweet explained what led him to be a minor league manager.

Sweet soon returned to manage in the minors and he's continued in the years since. He's spent a total of 17 seasons through 2016 at AAA and seven at Louisville. In 2016, he served as manager at AAA Colorado Springs.
For 2021, Sweet is to manage with the Brewers at AAA Nashville.

"The bottom line is, this is the job at the level that he enjoys the most," O'Brien told the Cincinnati Reds' site. "It's certainly the most challenging managerial position in the system, and yet it's the one he wants. I think the diversity of his background plays a big role in his ability to do this job and do it well." 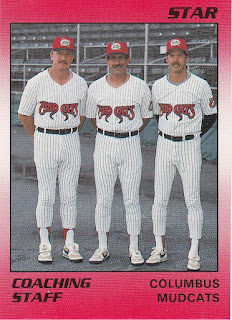