Todd Pratt showed he could still play in bigs, then remained for another decade; Named in Mitchell Report 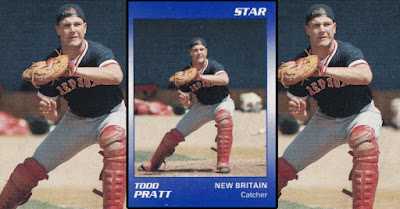 Originally published Jan. 3, 2014
Todd Pratt was a backup in his third season with time in the majors, but his friends and family still came out hoping to see him play as he returned to his hometown in 1994.

Pratt's baseball career began in 1985, taken by the Red Sox in the sixth round of the draft, out of Hilltop High School in California.

Radomski also recalled Pratt indicating he had bought steroids previously from another source. Pratt did not respond to investigator George Mitchell's request to be interviewed himself, according to the report. 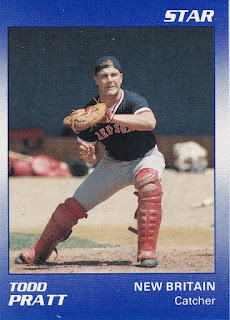