Andy Benes became top pick, made the Olympics, then made bigs over 14 seasons; Had to pinch himself 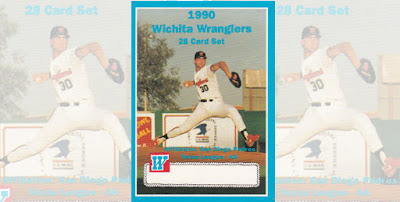 Andy Benes went to Evansville to play three sports. Two years in, he was down to one, baseball, The Scripps Howard News Service wrote in September 1988.

Then, after several things fell into place, Benes had put up stats in college that caught everyone's attention, including the Padres', who made him the first-overall pick in the 1988 draft, Scripps Howard wrote.

"I couldn't ask to do anything else," Benes told the news service as he prepared to represent the United States on the 1988 Olympic baseball team. "I have to pinch myself every once in a while to make sure I'm not dreaming."

Benes wasn't dreaming. And he went on from the Olympics and that top selection to a career that saw him make the majors over 14 seasons, win 155 big league games and make an All-Star team.

Benes' career began that year in 1988, taken by the Padres in that top slot of the draft out of the University of Evansville.

After the Padres drafted him, readied for the Seoul games and then helped the squad to Olympic gold. In one 12-2 win over Australia, he went 6.2 and gave up two runs.

He started with the Padres in 1989 at AA Wichita. (His time there and status appear to have gotten him a card in their 1990 set, the checklist card.) He also briefly saw AAA Las Vegas before he debuted by mid-August. He then never looked back.

He threw his first complete game in May 1990, a two-hitter over Philadelphia, and he earned the respect of the opposing starter Pat Combs, according to The Associated Press.

"He's always been a power pitcher who can dominate when he has his good stuff," Combs told The AP afterward. "Tonight was a good example. He'll be a good one."

He continued with the Padres into 1995, when the Padres traded him to the Mariners mid-year. He then signed with the Cardinals for 1996.

He stayed with St. Louis for 1997, then spent two years with the Diamondbacks before he signed back with the Cardinals for 2000. He went 12-9 that year and helped keep St. Louis alive in the NLCS against the Mets with an eight-inning, 8-2 win.

"I'm just thankful for the opportunity," Benes told reporters afterward. "It was a neat to get the opportunity to pitch in a game this big, in a great arena, in New York. I wouldn't trade it for anything." 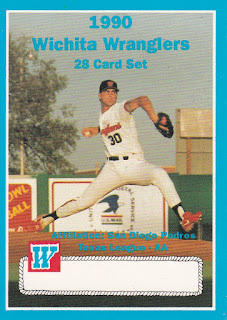