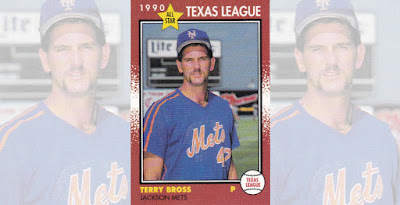 Originally published July 24, 2019
Terry Bross came on in relief for the Jackson Mets in this July 1990 game and, by the time he was done, he had a new franchise record for saves, according to The Jackson Clarion-Ledger.

"It's going to take some time for the market to develop, but you want to know what the market is," Bross told The New York Post. "We're all waiting for the first domino to fall, whether it's a free-agent signing or for Tanaka to be posted and for someone to win the post." 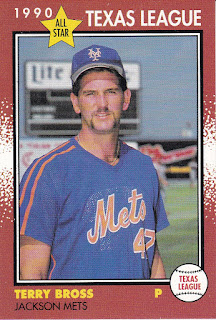