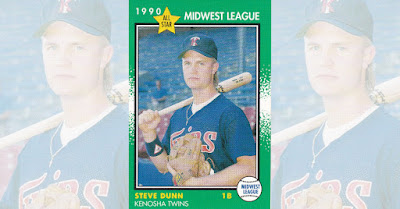 Originally published Oct. 24, 2014
When the Salt Lake cleanup hitter got called up in July 1995, Steve Dunn stepped into his spot in the batting order, according to The Deseret News.

One more season at AAA in the Indians organization and Dunn's career ended after nine seasons as a pro. 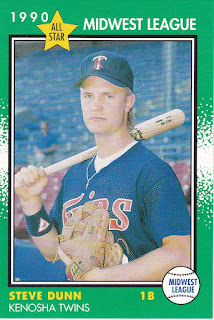