Roger Miller didn't get a huge signing bonus, but he got a chance to play; Played seven seasons, made AAA 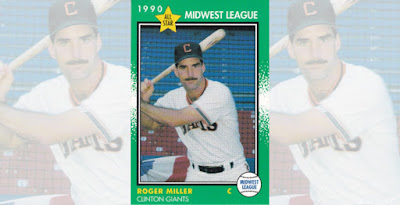 Originally published Jan. 19, 2015
Roger Miller had been turning heads on the baseball field since he was at least 14 and he kept doing so through college, according to The Sarasota Herald-Tribune.

"The kids we have are friends outside of here," Miller told The Herald-Tribune of his team that year, "go to school together, the parents are friends and have team parties together . . . Our chemistry is great." 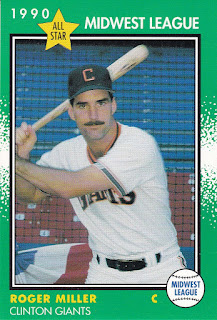