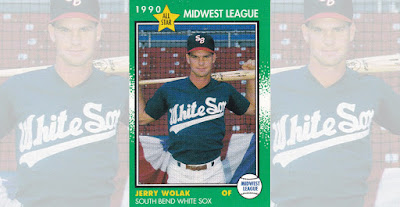 Originally published May 2, 2017
Jerry Wolak went on a run in June 1995. In 11 games, he equaled his output of home runs - eight - from the entire previous year, The Nashville Tennessean wrote. 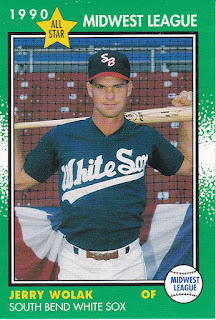