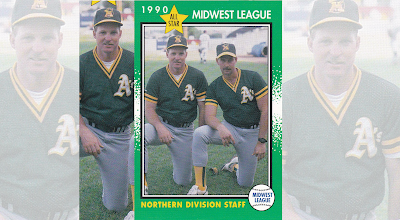 Originally published March 21, 2015
Casey Parsons' Tacoma Tigers were going through a rough stretch May 1994 and Parsons zeroed in on his club's hitting, according to The Deseret News.

Parsons then started his minor league managerial career in 1989, in the rookie Arizona League. He moved to single-A Madison for 1990, then spent three seasons as manager at AA Huntsville. His final recorded season in the minors came in 1994, as manager at AAA Tacoma. He never made the majors as a coach or manager. 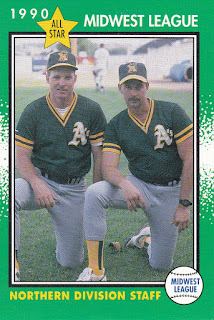