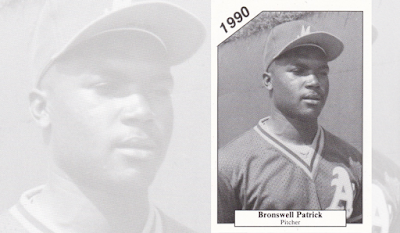 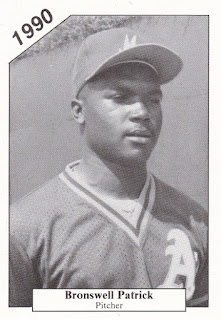 He has since turned his sights to coaching, serving as pitching coach this past season with the Padres' single-A club the Fort Wayne TinCaps.