Brad Erdman had his dream and it kept him playing over eight seasons; He never made the bigs 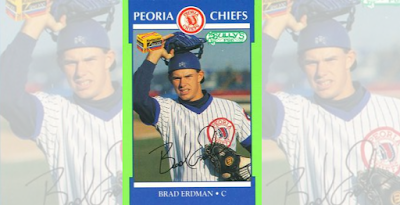