Rod Correia picked up three hits off Randy Johnson in 1993; Then Johnson seemingly decided to make him pay 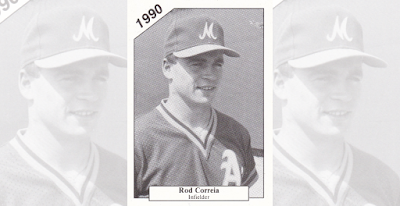 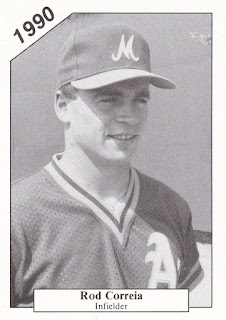 Correia's career began in 1988, taken by the Athletics in the 15th round of the draft, out of Southeastern Massachusetts University.