Pete Richert took part in a pivotal play of the 1969 World Series; He later became a coach 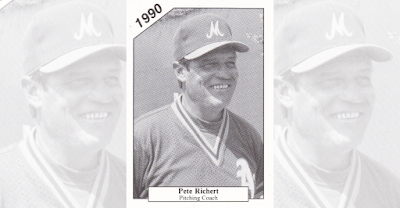 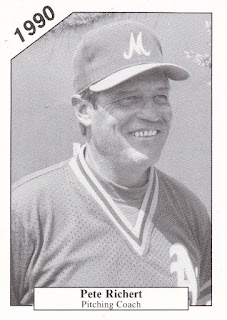