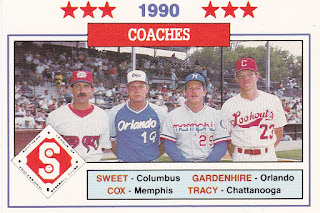 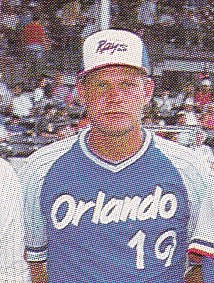 His teams have fallen on harder times in recent years, finishing fifth twice and fourth in 2013. But his performances were enough for Gardenhire to pick up a new two-year contract in October 2013.

"As a manager, your job is to get the most out of a team and the players," Gardenhire told Yahoo!. "Put them in positions they can be successful and make it a comfortable atmosphere with some semblance of consistency and an idea we do things a certain way here."