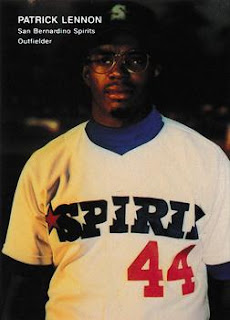 Lennon has since stayed on Long Island, serving as an instructor since 2004 and continuing in 2014 for Matt Guiliano's Play Like A Pro in North Hauppauge.