Ed Gustafson, Been Around - 85 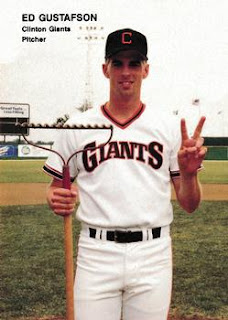 By 2002, Gustafson had started his new career as a scout for Arizona. He spent at least five years there, then joined Texas Tech for 2009, staying there two seasons.