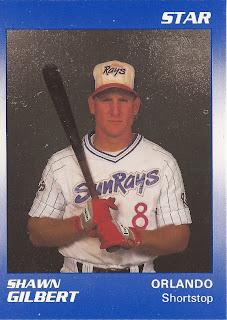 Gilbert has gone on to coach in college, coaching at Fresno Pacific and, starting in 2011 and continuing for 2012, Gilbert is serving as an assistant coach at Long Beach State University in California.

In 2014, Gilbert moved to Servite High School in Anaheim as head coach. He continues there in 2018.