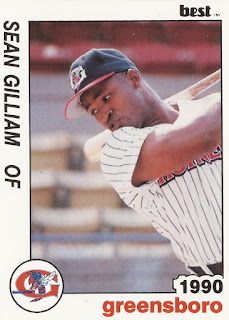 "This is all worth coming back," Gilliam told The Sunday Gazette. "I had an empty feeling about last year. Winning the championship fills the gap. I was speechless last year. I'm speechless this time, but for a different reason, for joy."