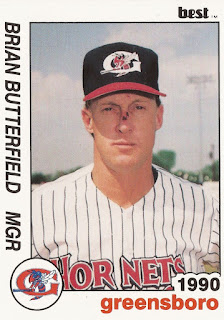 Derek Jeter recalled those five weeks at the end of 1993 as among the most important of his career, according to The Wall Street Journal.

"He's a huge part of it," Pedroia told ESPNBoston. "I really didn't ask him, I told him he was coming. I was just making the plays; he was the one putting me in the spot."