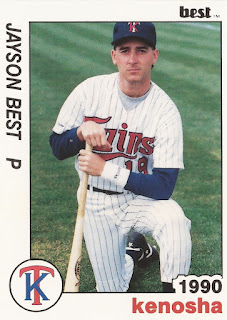 By 1999, Best was at Goshen. He spent five seasons as assistant coach before being named head coach in 2004. His time as head coach was brief, but successful. He ended with a 20-14 career record at the school.