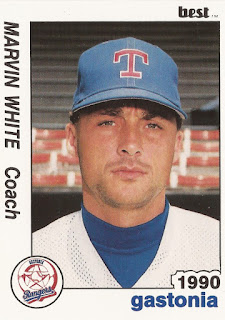 White apparently stayed with the Rangers system through 1994, when his contract was not renewed.