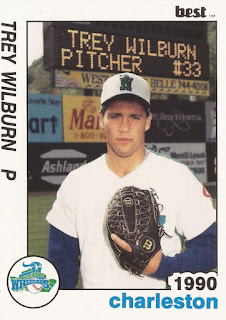 Wilburn then returned to Virginia and put his Milligan business administration degree to use, in financial planning.