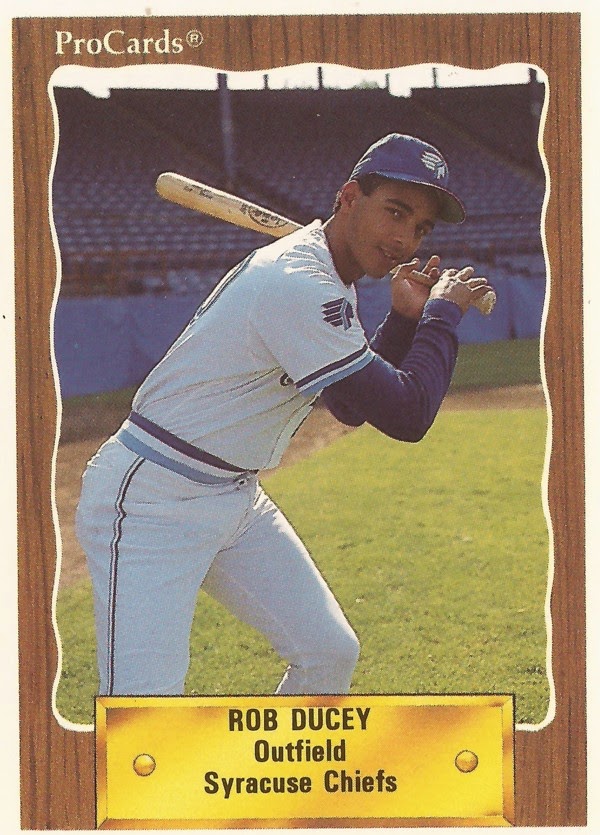 Ducey has since gone on to a career as a scout, first with the Blue Jays and with the Rays. For 2015, he's serving as hitting coach with the Phillies at high-A Clearwater.