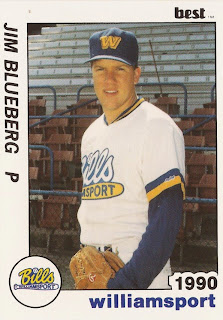 One of his players there was his son Colby, according to The Examiner. In May 2015, Colby was pursuing his own pro career in the Padres system, playing at single-A Fort Wayne.