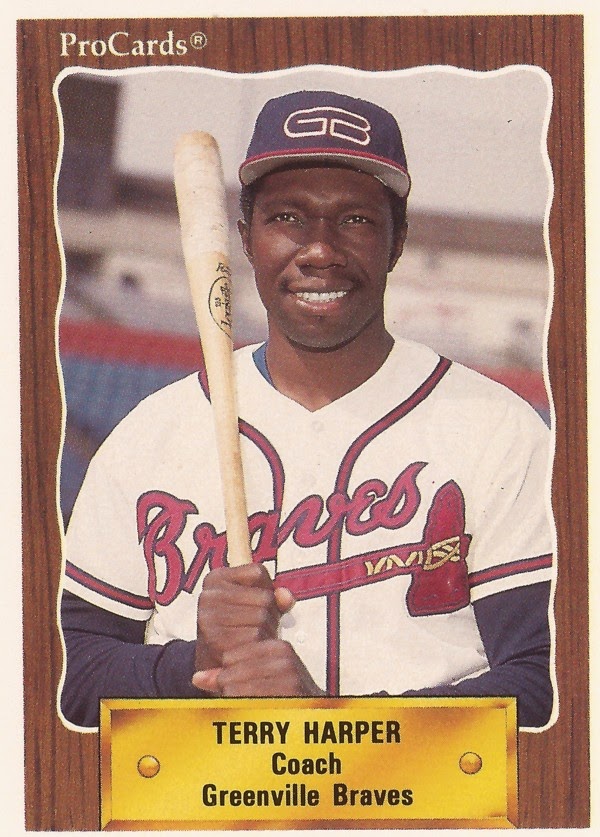 He was in the midst of his best major league campaign, one where he would hit 17 home runs. One coming to extend a lead on a July night in Montreal, according to a wire account.

Harper's career began in 1973, taken by the Braves in the 16th round of the draft out of Douglas County High School in Georgia.

Harper got his first extended time in the majors in 1983. He got into 80 games and hit .264. He hit three home runs, one coming in a late-June win to end a personal slump, according to The Associated Press.

Harper returned to the majors for 1987, playing 67 games between the Tigers and the Pirates, ending his big league career.