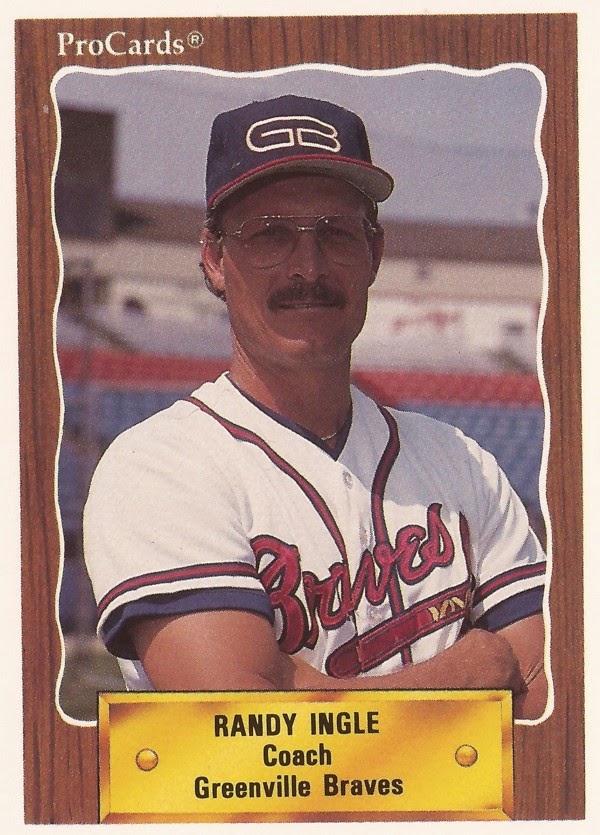 "I've managed at every level in the system, from rookie ball to AAA," Ingle told The Danville Register and Bee in June 2014 after arriving as manager at rookie Danville. "You just see how you take your steps and how it all comes together and what needs to be done here to prepare them for the next step and then the next step after that."
1990 Minor League Tally
Players/Coaches Featured: 2,015
Made the Majors: 899-44.6%
Never Made Majors:1,116-55.4%-X
5+ Seasons in the Majors: 383
10+ Seasons in the Minors:220
Posted by Steve78 at 1:00 PM