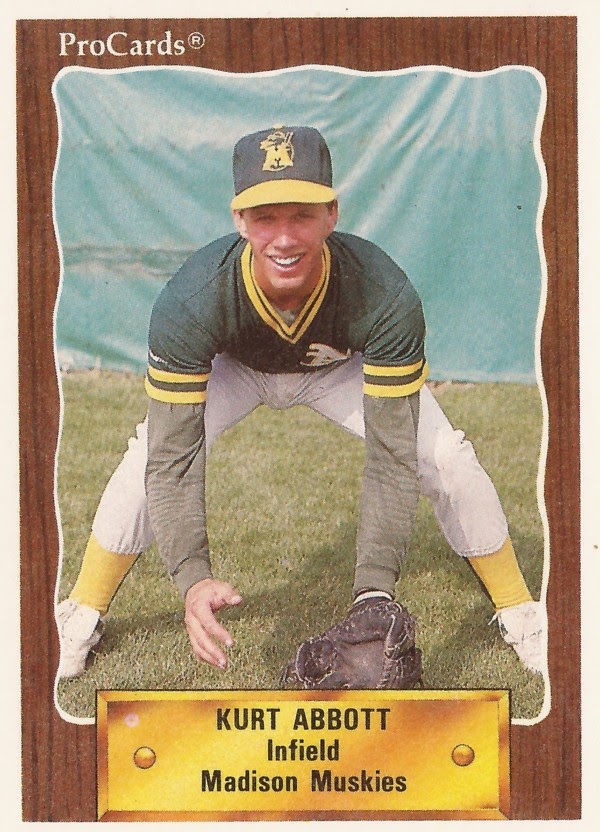 Kurt Abbott made his major league debut in September 1993 and he soon made his presence known.