Fred Cooley hit a double to help his short-season team to a win; Played four seasons, made AA

Fred Cooley's team was down by one in the fifth inning of this August 1989 game. When his at bat was over, they had a lead they wouldn't relinquish. They also had a division title. 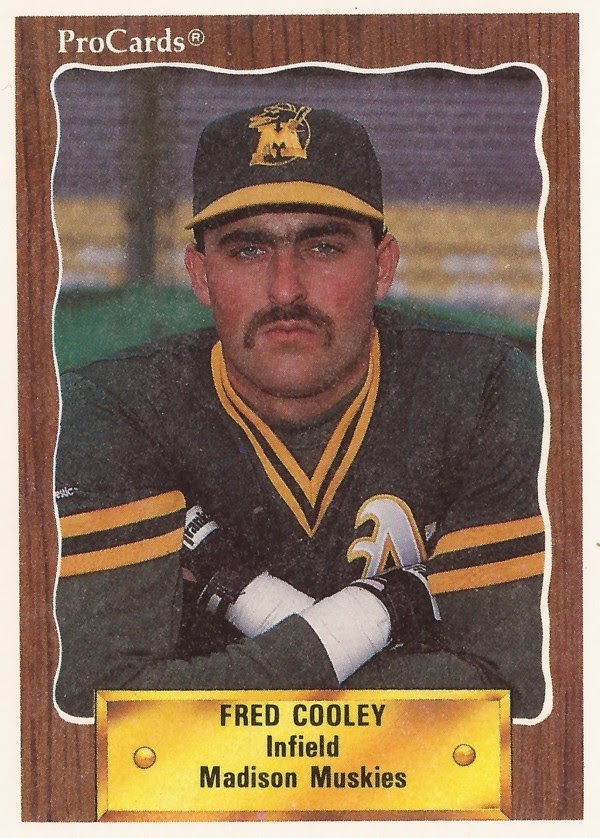