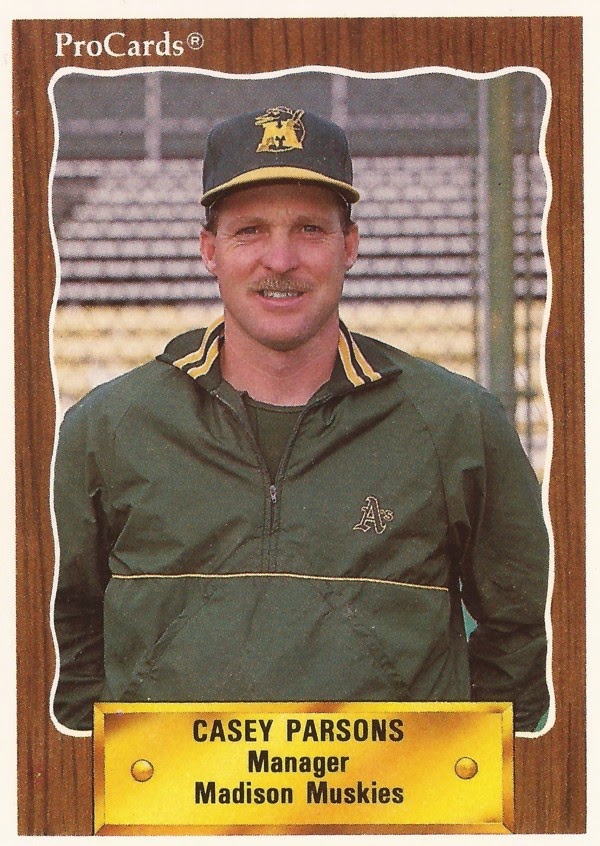 Casey Parsons' Tacoma Tigers were going through a rough stretch May 1994 and Parsons zeroed in on his club's hitting, according to The Deseret News.