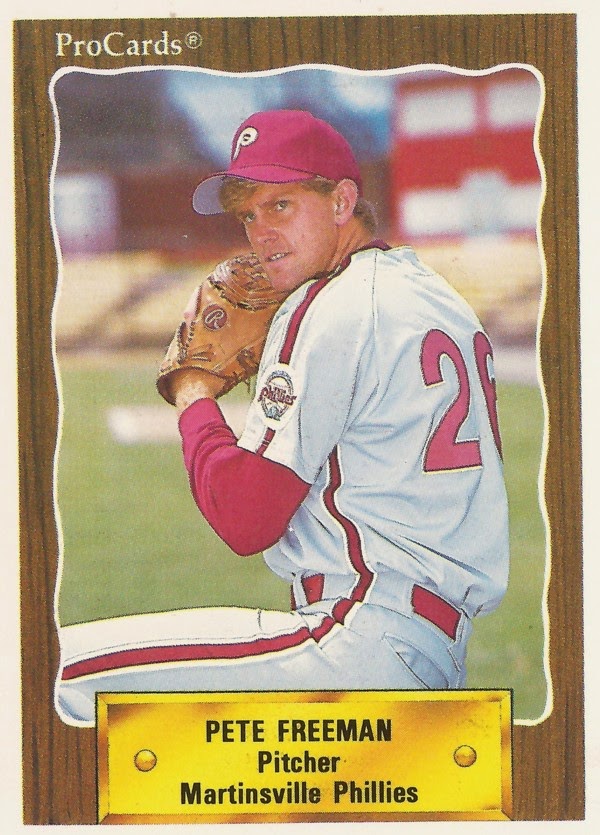 Jacksonville Post 88 took the lead in the 11th inning of this July 1986 game and Pete Freeman helped preserve it - barely.

Freeman ended up with the bases loaded, recording two popup outs on the way. The final out came by way of a strikeout, notching the Post 88 win, according to The Orlando Sentinel.

Freeman went on from Post 88 to play at Jacksonville University and in the pros. His pro career, though, was brief, just a single season.

Freeman's pro career began and ended in 1990, signed by the Phillies as an undrafted free agent out of Jacksonville University.