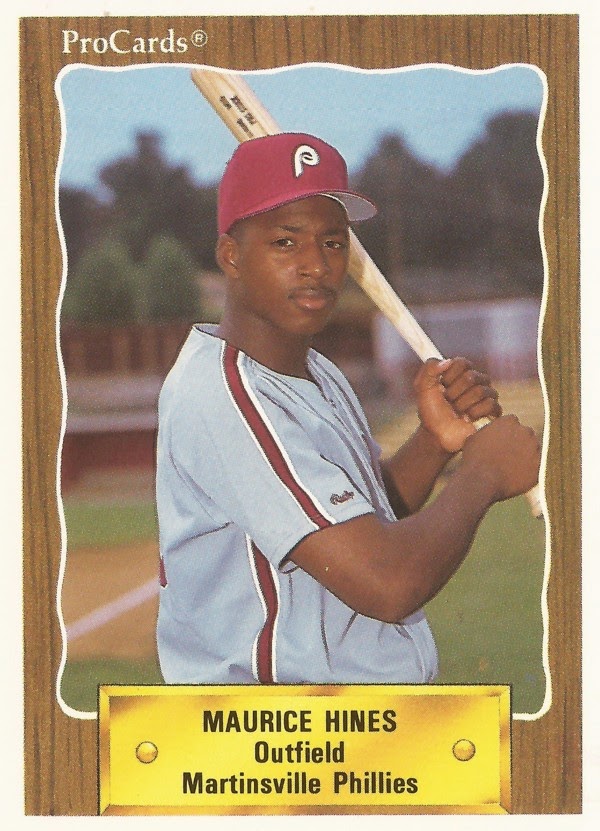 Hines was pitching for Greenville Rose High School in North Carolina. Though Hines had seen success in those May 1989 games, a columnist for The Willmington Star-News questioned his use so soon after he'd previously pitched.

"Say what you will, but that's not right," Star-News columnist David Morgan wrote. "High school pitchers should not be allowed to come back on one or two days' rest no matter what the circumstances are."

Hines was a junior that year. He went on to play well enough through is senior campaign to turn pro. His career, though, was brief, just 15 games. He also didn't pitch, playing his time in the field.

Hines' career began in 1990, taken by the Phillies in the 17th round of the draft out of Rose High School in Greenville.