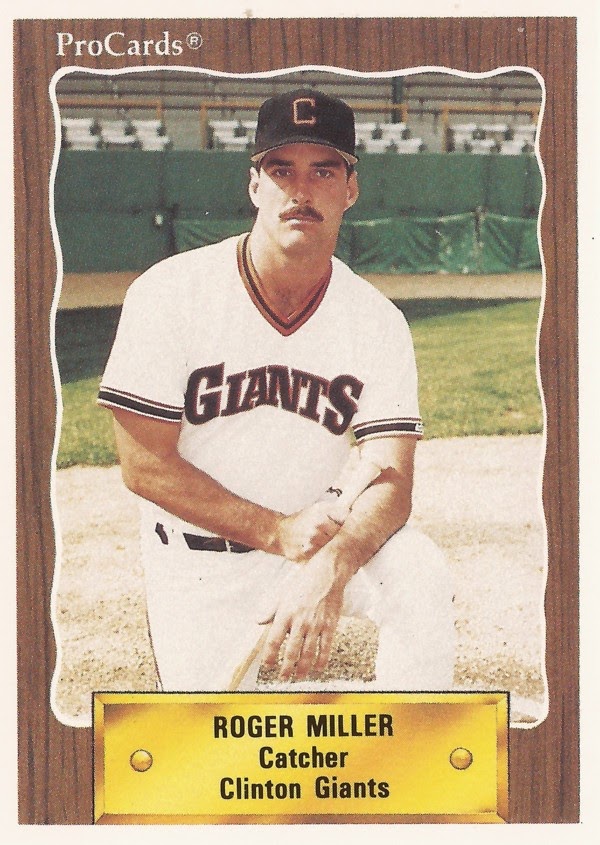 Roger Miller had been turning heads on the baseball field since he was at least 14 and he kept doing so through college, according to The Sarasota Herald-Tribune.