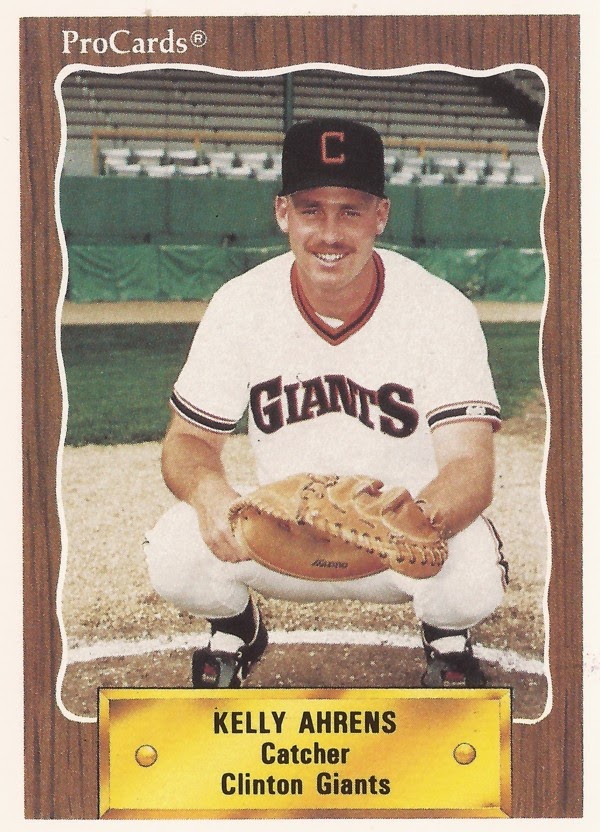 That was his final season as a pro. His playing career over, Ahrens returned home to South Carolina and went into the financial services industry. He's also stayed involved in baseball, founding Stars and Stripes Sports.
1990 Minor League Tally
Players/Coaches Featured:1,888
Made the Majors: 874 - 46.3%
Never Made Majors: 1,014-53.7%-X
5+ Seasons in the Majors: 373
10+ Seasons in the Minors:218
Posted by Steve78 at 9:16 PM