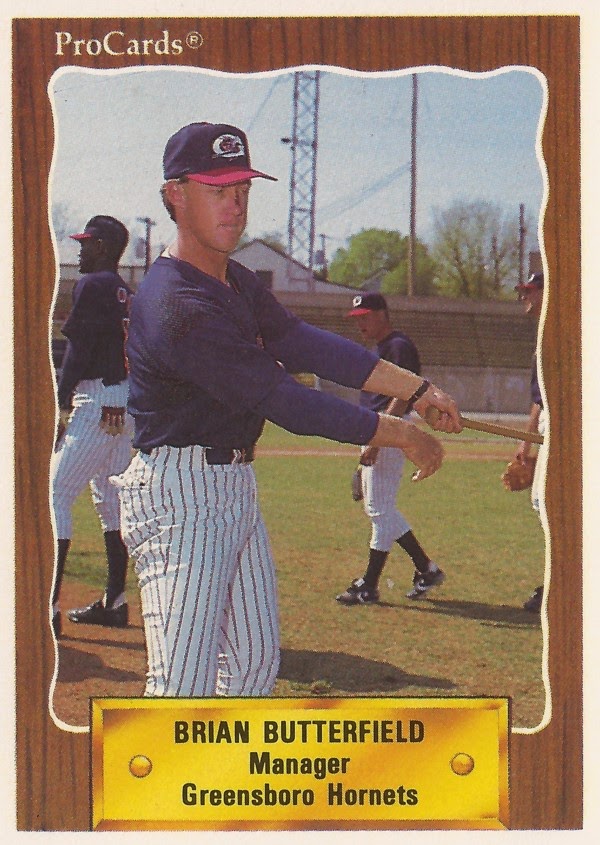 Derek Jeter recalled those five weeks at the end of 1993 as among the most important of his career, according to The Wall Street Journal.