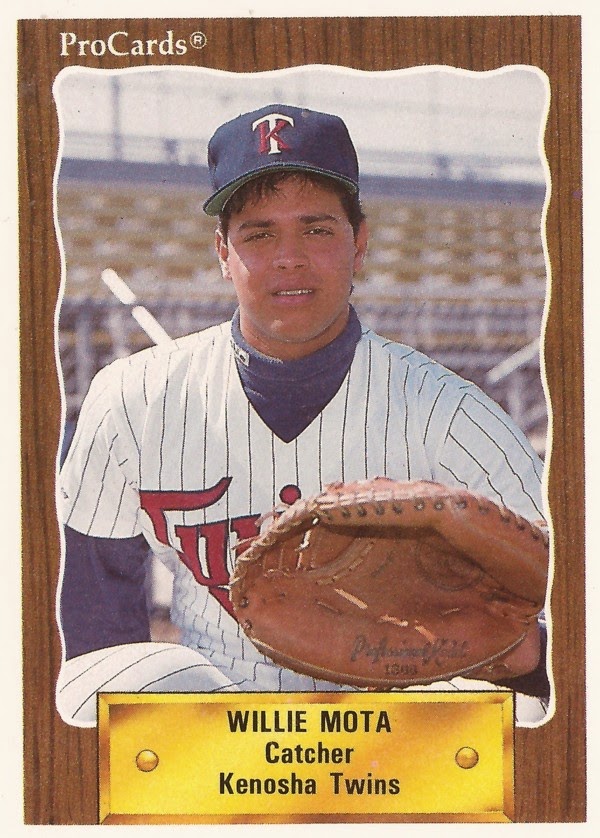 Mota's career began in 1988, signed by the Twins as a amateur free agent out of his native Venezuela.