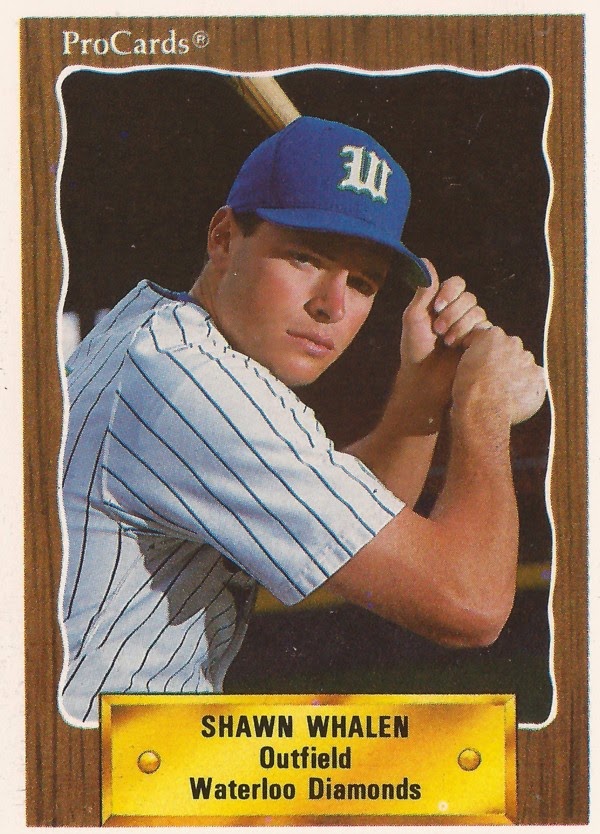 Brewers scout Shawn Whalen's attention had to be divided at this collegiate league all-star game in 2012. After all, one of the players was his son Caleb Whalen.

But he did keep his eye on the game, helping name one of the other all-stars top prospect there, Hunter Virant, according to The Walla Walla Union-Bulletin.

Whalen went on to his career as a baseball scout after a short playing career of his own. Whalen spent four seasons as a pro, but he didn't make AA.

Whalen's pro career began in 1989, taken by the Padres in the 15th round out of Warner Pacific College in Oregon.

Whalen started at single-A Charleston, hitting .182 over 62 games. He helped extend a July lead with a double. He moved to single-A Waterloo for 1990, hitting .234.

Eventually, Whalen moved to be a scout. He was hired by the Brewers as an area scout for 2011, a post he continues to hold n 2014.